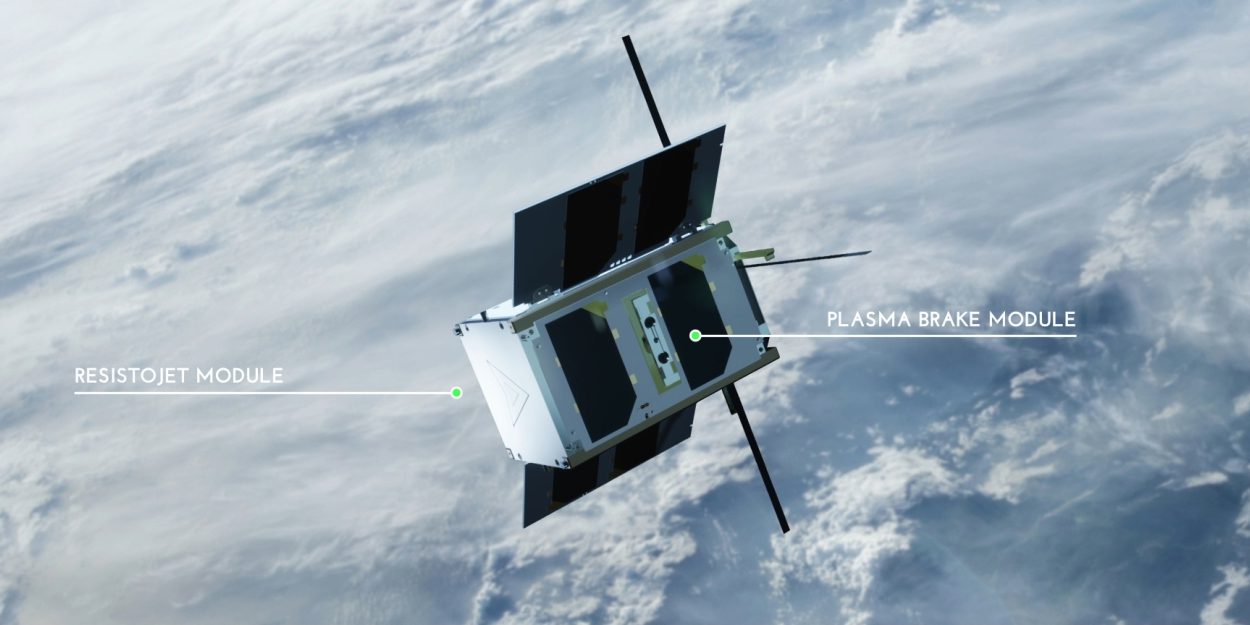 More spacecraft will be sent to orbit this year than ever before in human history, and the number of satellite launches is only anticipated to increase through the rest of the decade. Under these crowded conditions, being able to maneuver satellites in space and deorbit them when they reach the end of their useful life will be key.

Enter Aurora Propulsion Technologies. It’s one of a handful of startups that has emerged in the past few years to help simplify the problem of spacecraft propulsion. Since its founding in 2018, the Finnish company has developed two products — a tiny thruster engine and a plasma braking system — and will be testing both in an in-orbit demonstration in the fourth quarter of this year. Aurora’s activities have caught the eye of investors: the company just closed a €1.7 million ($2 million) seed round to bring its technology to market.

Aurora’s first in-orbit demonstration, Aurora Sat-1, will be heading to space on a Rocket Lab rideshare mission, the company announced last month. On that satellite will be two modules. The first module will contain six Aurora “resistojet” engines, designed to help small spacecraft adjust their attitude (the satellite’s orientation, not its mood) and de-tumble. Aurora will also test its Plasma Brake technology, which could be used to de-orbit satellites or even to conduct deep space missions.

Each resistojet thruster comes in at just around one centimeter long, and it moves the spacecraft using microliters of water and propellant. The six thrusters are distributed around the satellite in such a way to facilitate movement in virtually any direction, and the thruster can also modulate the temperature of the water and the strength of the puff of steam that’s discharged to generate movement.

The sky is no limit for Brisbane aerospace start-up Hypersonix
January 14, 2022