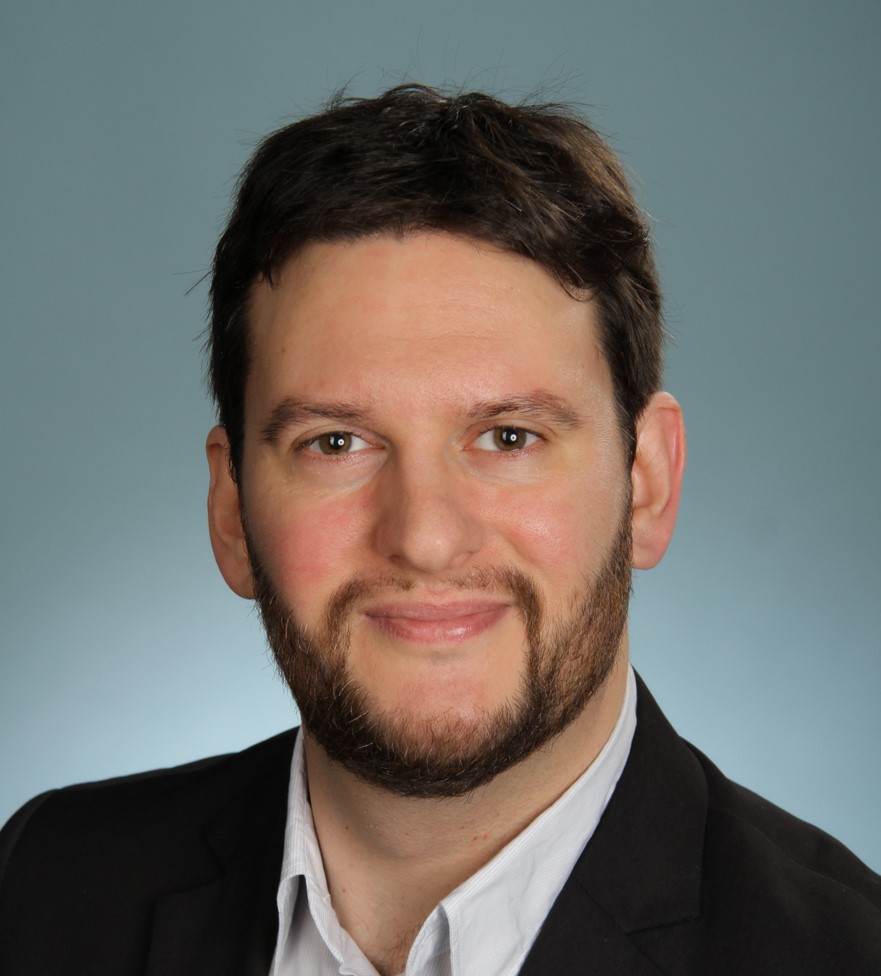 Jorge is the recent founder of Munin Space, on a mission to extend the benefits of IoT and space to everyone on the planet.

Jorge started his career in space in 2008 as part of the core team that built the first launched Spanish CubeSat with the University of Vigo, as well as shaping the UN-led HumSat mission for humanitarian purposes. In 2011 he moved to the European Space Agency where he was part of the core engineering and operations teams of multiple ESA, JAXA, and EU missions.

Looking for new challenges and a change of perspective, he moved to Singapore in 2018 and joined the AI industry, with a focus on business applications. This multi-dimensional change would surpass all his expectations, leading him to found Munin Space.

Being back in the space industry, he is thrilled to discover the creativity of the New Space generation!