First to the race: Singapore to become the first Asian country to build small satellites 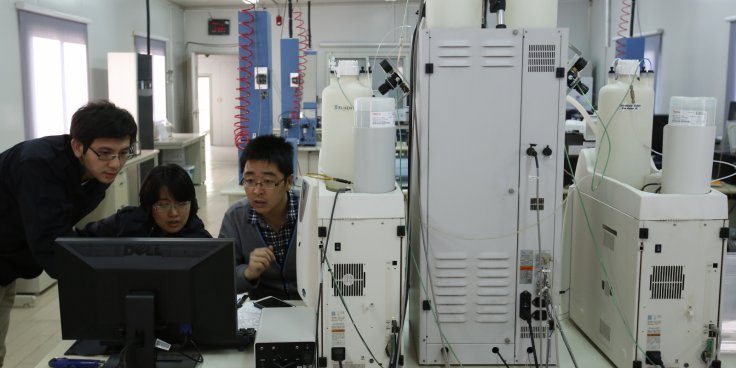 Trade and Industry Minister S Iswaran said that there is a possibility for Singapore to become one of the first in Asia to build small satellites in the information sector as a part of newly established Satellite Technology and Research Centre’s (STAR) first mission.

Speaking at the Global Space and Technology Convention, the minister said launching information satellites require high-precision navigation and complexity engineering and hence, they are hoping to see Singapore become one of the first few nations to accomplish the tough task.

There is a key advantage of small satellites, as the cost of manufacturing and launching them into space is affordable, he noted.

The lower cost and mass production means that such satellites can be built and launched in fleets of tens or hundreds. That will help in up-to-date monitoring of the earth and collect weather data including earth’s images.

This field has developed over the years as reflected from the number of small satellites launched worldwide that has gone up from 20 in 2011 to 250 last year.

In tune with it, the National University of Singapore has new plans for their undergraduate students. They have decided to select 30 out of all UG students and then train them in new satellite technologies each year.

Singapore Space and Technology Association (SSTA) and NTUC have also agreed to work together to provide the educational outreach programmes and encourage students to choose a career in space and other related fields.

The president of SSTA, Jonathan Hung, said that the space industry requires different types of talented individuals. He believes that it requires a broad mix of engineering skill sets such as electrical, mechanical, chemical and material science.

According to him, the new partnership will make students interested towards the space industry.