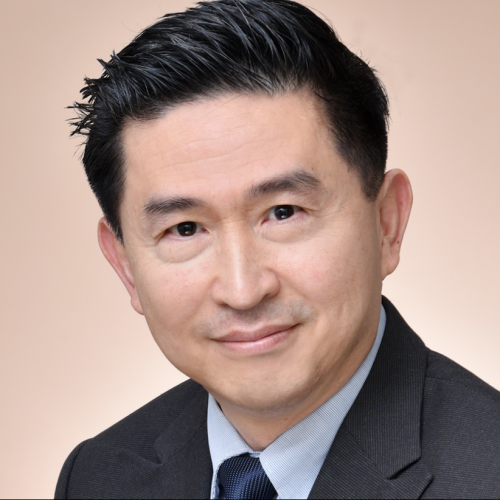 Dr. Eng Lim Goh is senior vice president and chief technology officer for artificial intelligence at HPE. Prior to this, he was CTO for the majority of his 27 years at Silicon Graphics, now an HPE company. As principal investigator of the experiment aboard the International Space Station to operate autonomous supercomputers on long duration space travel, Dr. Goh was awarded NASA’s Exceptional Technology Achievement Medal. In addition to co-inventing blockchain-based swarm learning applications, he oversees deployment of artificial intelligence to Formula 1 racing, works on industrial application of technologies behind a champion poker bot, co-designed the systems architecture for simulating a biologically detailed mammalian brain, and leads a team on machine learning of gene expression data from vaccine clinical trial. He has been granted nine U.S. patents, with four others pending