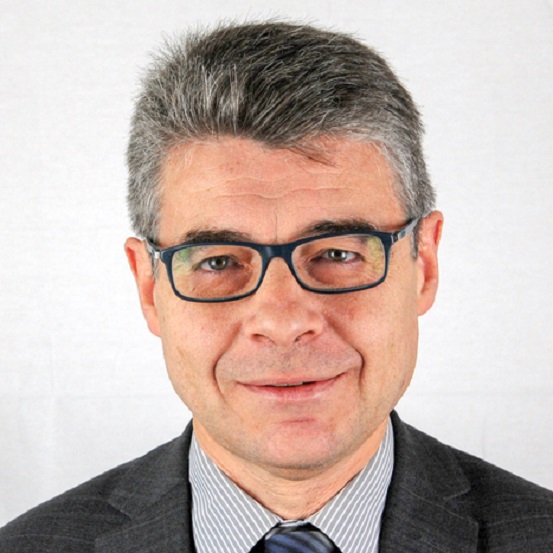 Marc Lesturgie graduated from Ecole Nationale Supérieure de l’Aéronautique et de l’Espace in 1985, obtained a Master degree (1986) from University of Toulouse and a Research Directorship Habilitation thesis (2005) from the University of Paris VI. He joined the French Aerospace Lab (ONERA) in 1987, working on a wide range of new radar and remote sensing concepts. He made in 2004 a substantial contribution to create a joint laboratory between France and Singapore, (SONDRA – Supelec Onera Nus Dso Research Alliance) of which he is the Director until 2017. Appointed in 2017 as Director of International Affairs, he is a member of the NATO Science and Technology Board. Senior member of the IEEE, Fellow and Emeritus member of SEE, he has been deeply involved since 2004 as chair of several international conferences. Marc Lesturgie is author of over 80 journals and conference papers, more than 50 technical reports and lectures regularly on radar topics in French or overseas Universities.