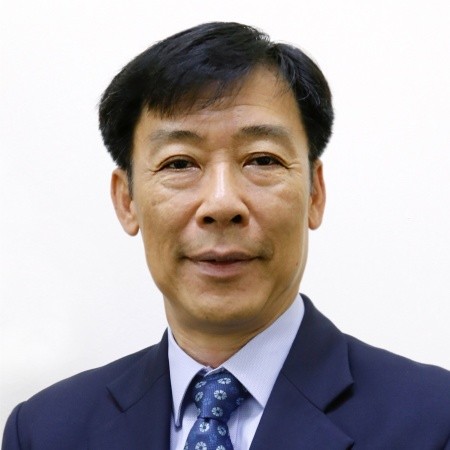 Prior to this, he held the appointment of Vice President, Communications & Security, ST Electronics (Info-Comm Systems) since 1 September 2016, responsible for namely three divisions – Integrated Communications, Network Solutions, and Public Safety and Security. Under his leadership, he oversaw the development of innovative solutions for several national projects across public safety, security, and healthcare sectors, in contribution to Singapore’s Smart Nation initiatives.

Mr Low started his career with the Singapore Armed Forces (SAF) in 1991 and was awarded The Public Administration Medal (Bronze) (Military) in 2007. In his last appointment in the SAF, he served as the Chief Signal Officer. Prior to this, he held a classified appointment in the Ministry of Defence. His previous apointments in the SAF include Commander Signal Institute.
He holds a Bachelor of Engineering (Electrical Engineering) (First Class Honours) from the National University of Singapore in 1990. He was awarded the SAF Post Graduate Award and in 1996, he graduated with Master of Science in Defense Technology & Systems from the Cranfield University.

He is married with two children and is an avid runner who advocates healthy living.