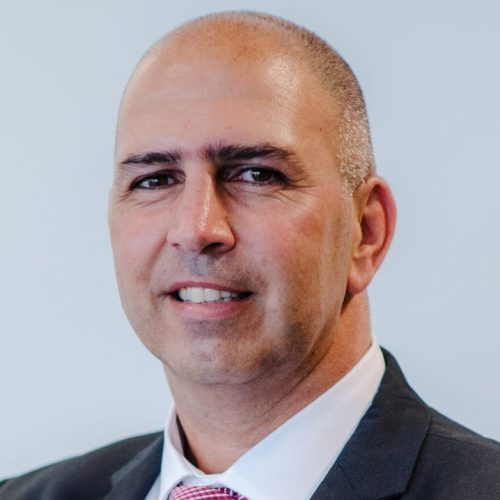 Served in the IAF and MOD for over 25 years in the Air and Missile Defense Programs. Last assignment as head of the Technical Division in Israeli Missile Defense Organization, responsible for developing the Arrow, David’s Sling and Iron Dome Defense systems. Retired as a Colonel. 2015 joined IAI leading the Missile Defense Programs. 2019, promoted to be the Space Division’s GM to lead all the space programs at IAI as the Israeli leading company for Designing, Developing and Producing the Observation and Communication Satellites, Ground Station and Space Vehicles (BERESHEET moon lander). B.Sc. Aerospace Engineering ME. System Engineering.