This year, Singapore Space & Technology Limited (SSTL) will be partnering Changi RHCC on a 12-month feasibility study to assess the use of geospatial imagery and downstream data processing and modelling capabilities such as Artificial Intelligence (AI) and Machine Learning (ML) for the development of accurate and reliable predictive analytics for natural disasters such as earthquakes, fires, floods, tsunamis, typhoons and volcanoes. 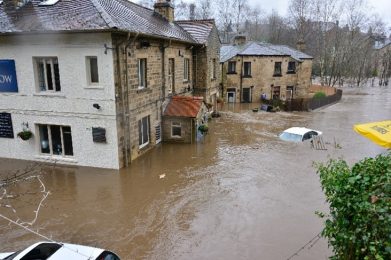 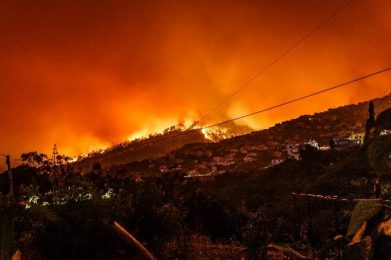 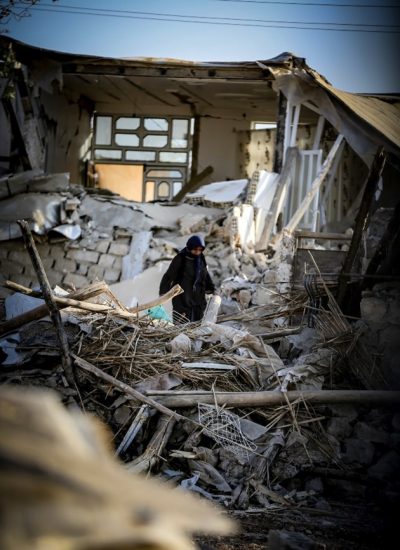 In 2019, an estimated US$86.5 billion were lost to natural disasters in Southeast Asia. A recent report by the Intergovernmental Panel for Climate Change has called out Southeast Asia as one of the planet’s most vulnerable regions to climate change, with rising sea levels, heat waves, drought and more intense and frequent bouts of rain known as “rain bombs”.

In addition, Southeast Asia is very vulnerable to the effects of climate change because a large proportion of the population and economic activity is concentrated along coastlines; the region is heavily reliant on agriculture for livelihoods; there is a high dependence on natural resources and forestry; and the level of extreme poverty remains high.

Changi RHCC was set up in 2014 to be the military-to-military coordination centre for Humanitarian Assistance and Disaster Relief (HADR), coordinating assistance provided by foreign militaries to support disaster management efforts in ASEAN. While the current approach to most humanitarian emergencies is reactive in nature, Changi RHCC hopes to leverage innovative technologies to improve early monitoring and tracking capabilities to enable a more pre-emptive approach to disaster management, which would result in a significant reduction in human casualties and costs of damages and recovery efforts.

Download the Project Brief to learn more about the feasibility study 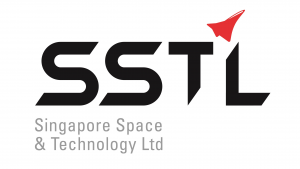 All questions, comments and feedbacks are always welcome.