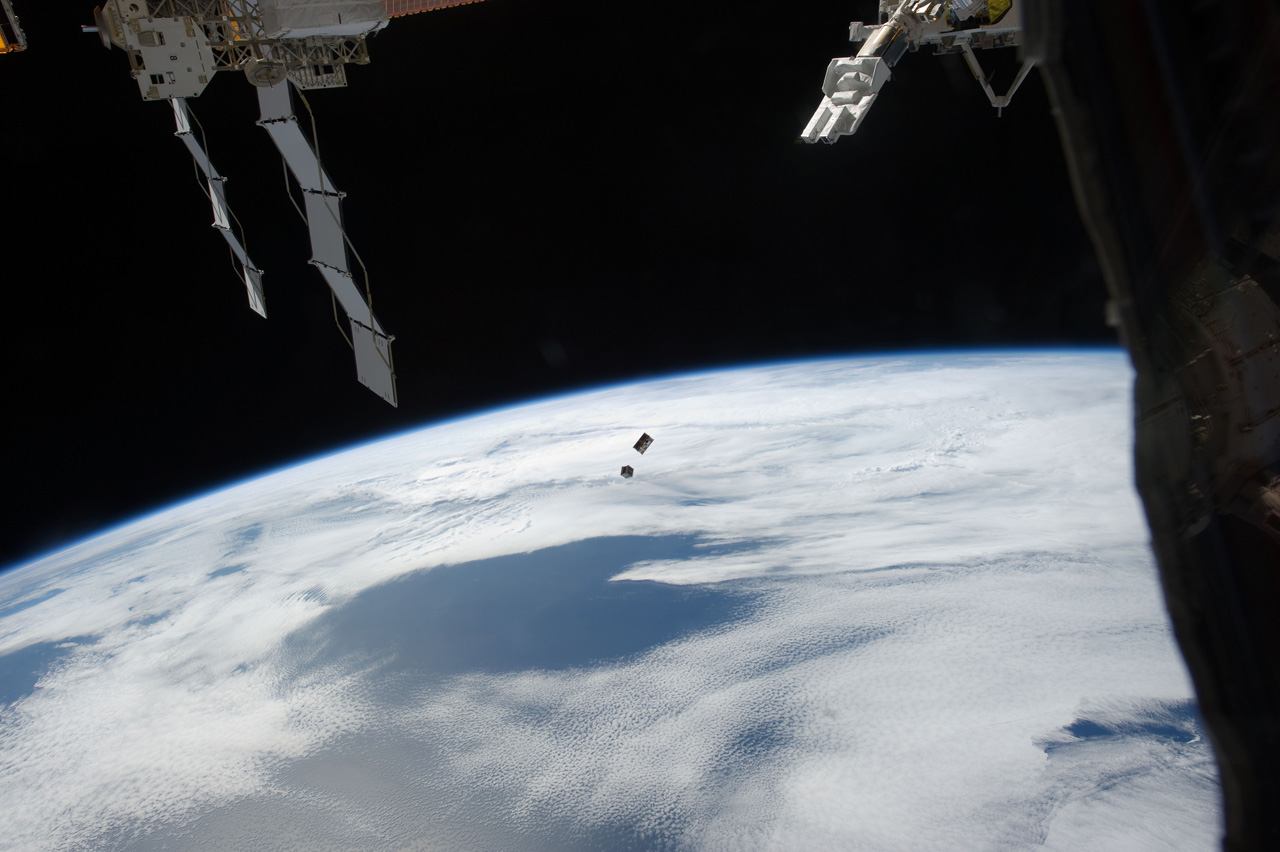 Japanese Experiment Module (JEM) Small Satellite Orbital Deployer (J-SSOD) is a mechanism for deploying small satellites designed in accordance with CubeSat design specification (10cm×10cm×10cm) that transfers the satellites from the Japanese Experiment Module Kibo’s airlock to space environment and releases them on orbit. 1U, 2U and 3U cubesat as well as 50kg microsat can be deployed by J-SSOD.

Compared with satellites launched by rockets, J-SSOD mission has the following advantages. 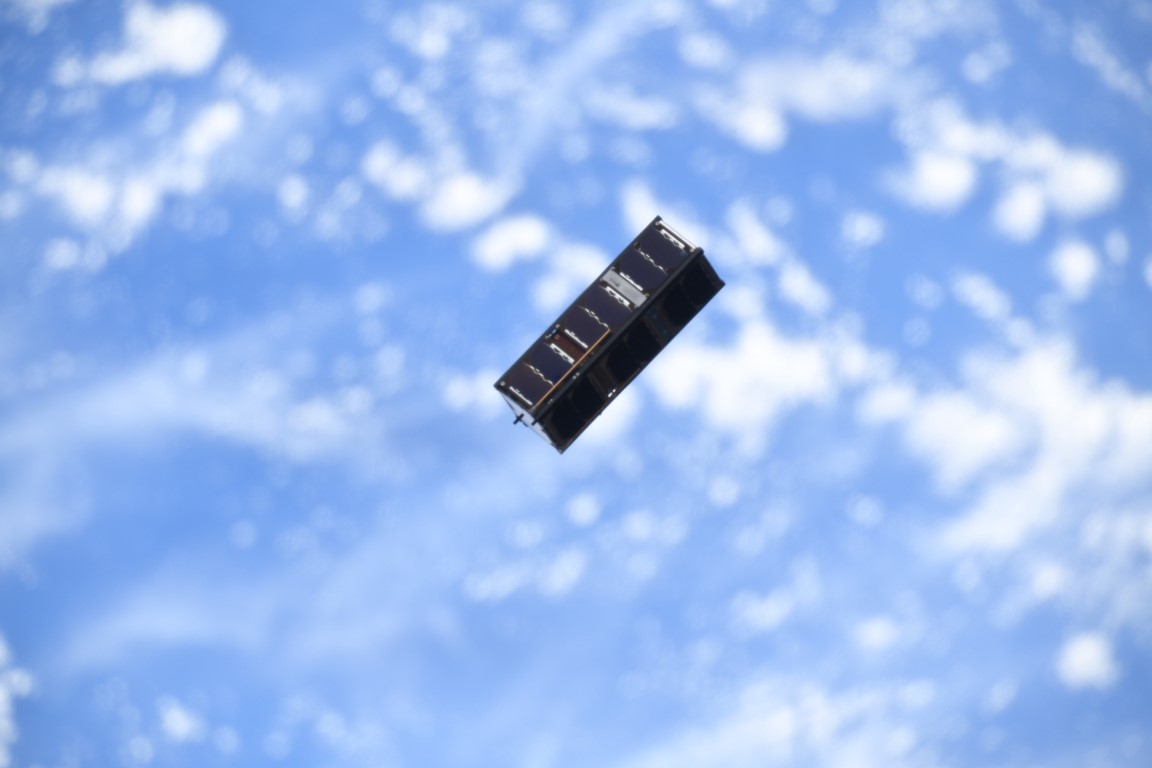 SpooQy-1 was launched by the Japan Aerospace Exploration Agency to the International Space Station in April 2019, and then deployed into orbit on June 17, 2019. It will demonstrate – in a world first for a nanosatellite – a physical phenomenon known as “quantum entanglement” in  space. This brainchild of the Centre for Quantum Technologies (CQT) at the National University of Singapore was launched through the Kibo module in partnership with SSTL.

"We are now part of the greater space community in the collaborative work done on board the ISS," she said, adding that the work by the CQT has the potential of putting Singapore on the world map in quantum and space technologies, given the new ground it is breaking.

Send us a message! We will get back to you as soon as we can.