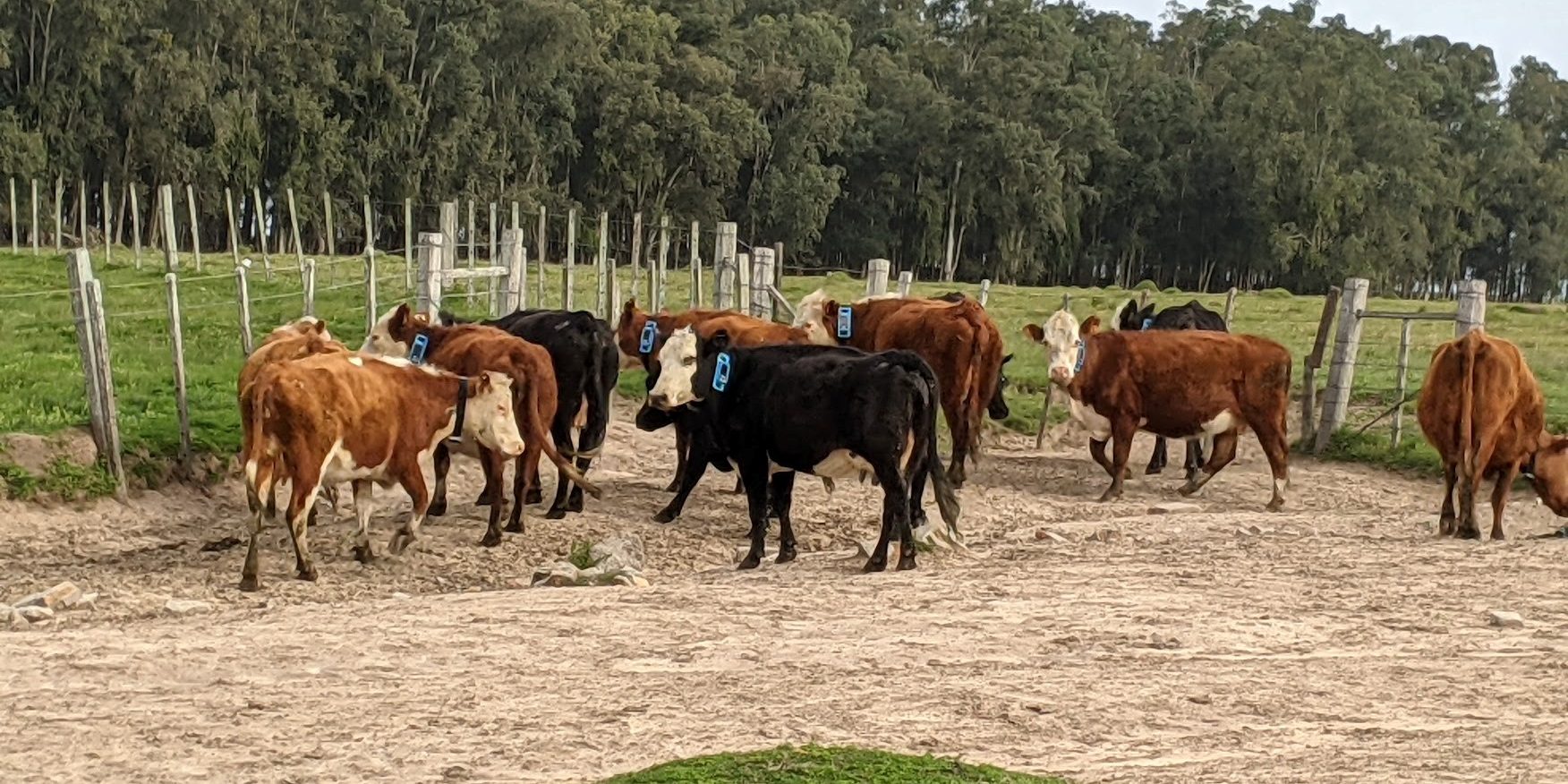 Alonsoperez to entrepreneurs: “Do not be easily disappointed, always follow your path”

At the age of 4, she was fascinated by space and the moon. Today the entrepreneur lives in Singapore developing a “cow GPS”.

“In the life of almost all human beings, there is a moment when they stop being what they were to begin to be other. This has happened to Victoria Alonsoperez twice. The second time was in 2012 when while looking for the website of the International Telecommunications Union to present a work on satellite regulation, she discovered by change a call for young innovators with productive ideas to solve problems in her region. This is how Chipsafer was born,” I wrote in 2016 for a book A World Full of Future, Ten Chronicles of Latin America (financed by the IDB, and edited by the Planeta de Colombia publishing house).

At 33 years old, Victoria, a Montevideo woman who has won multiple awards for an innovative and disruptive idea, lives as an entrepreneur in Singapore, where she is working on improving the software of her device at Chipsafer, or as she calls it, “the company of the cows”. This young woman with a very fair complexion and freckles, long, brown and curly hair, was diagnosed in 2018 with “high-performance autism” and the news, far from disturbing her, was a relief, as it explained a lot of things. For example, how having a higher-than-normal IQ made it so difficult for her to express himself in writing. Or why unlike other children, she hated going to recess, where her classmates bullied her for being nerdy. Instead, she preferred to hide in the library to read.

Alonsoperez developed a device, in effect, a collar, to attach to cows (bulls, calves, camels, zebu) and thus achieve traceability of the animals. With this tool she has created, rural producers can prevent diseases such as foot and mouth disease, observe animal behavior, prevent livestock from mixing with wildlife, or simply prevent livestock theft. Based in Singapore, she receives calls from businessmen from all over the world, and when she feels sad, she calls her mother, who lives in the Panamerican Diving building, and who takes care of her anytime.

“I can be in Singapore, in Namibia or Kenya, I know that I can call crying at any hour to my house, and they will put up with it,” he said.

Victoria: Chipsafer is a platform to monitor livestock remotely. We put a smart collar on the animal (which is placed around its neck) which sends position information through the GPS, and the animal’s movement by accelerometer, to the Cloud. Then, the user accesses Chipsafer through a web platform, where he can see all his animals in real time, in addition to receiving statistics on how his animals behaved, how much they walked per day.

It is also used as a management software: the user can do all the management of his establishment through our software. In Uruguay and Latin America we are contacted more for theft of cattle. We can alert if the animal has left a perimeter, if the collar was removed or has an abnormal movement; it serves to prevent diseases, to make a better management. Producers based on the movement of animals can infer many things. By receiving information in real time from all the animals, you avoid doing a tour every day.

Q: I remember you had the problem of finding a partner to make the large-scale hardware . With whom did you partner to mass-produce cow collars?

Victoria: We partnered with Flex, formerly called FlexTronics. Flex is one of those companies that started in Silicon Valley. I have always wanted to work with them! Notice that the respirators last year with COVID-19 were made by Flex. They have spectacular clients, huge brands, but we are guys… They weren’t going to give us a ball. But in 2017, they started an accelerator called Advanced Incubation Center, which is for start-ups like Chipsafer that have a hardware in mind that needs production. They helped us go from prototype to product.

We were accepted in 2018. In fact, we were the first start up to be accepted. I met a guy who works at Flex and he said, “Come with us,” and I went to Singapore (where the headquarters are), where we went from prototype to product. I showed them the prototype and they said: “It’s great, but we can’t mass-produce this.” They turned it into a product, and there I learned the difference between a prototype and having a product that can be mass-produced. That took us more than two years. Only in 2020 did we start producing, with Flex.

Q: What is Chipsafer’s next goal?

Victoria: The next short-term objective is to work more on the algorithms, to be able to enable more insights , more information to our platform, and to be able to enter more markets. All the time we are getting inquiries from different parts of the world. For now, we are focusing on these three countries (Uruguay, Brazil and Australia), but the idea is to cover new markets.

Q: What do you miss the most about Uruguay?

Victoria: My family, 100%. My mother could not come, because Singapore has closed borders. And I also miss miss the food, although Singapore is so cosmopolitan that there are restaurants everywhere.

Q: And how has been your involvement in space, planets, everything aerospace to life on Mars?

Victoria: I’m still with that. I was working with AirBus for a time as Director of Digital Innovation, I was working in Colorado (United States) with them. From 2016 to 2018 I was a member of the Space Foundation and special advisor to the president of the International Astronautical Federation, and now I am still an honorary member of the Space Generation Advisory Council , which I love. I also mentor several girls who are in the aerospace area.

We at Chipsafer are accelerated by the Singapore Space and Technology Limited accelerator and remain in close contact with Singapore’s government space agencies.

Chipsafer would come to be a space application on Earth, so I’m still very involved with all that.