Japan looks to space industry to stimulate the stagnant economy 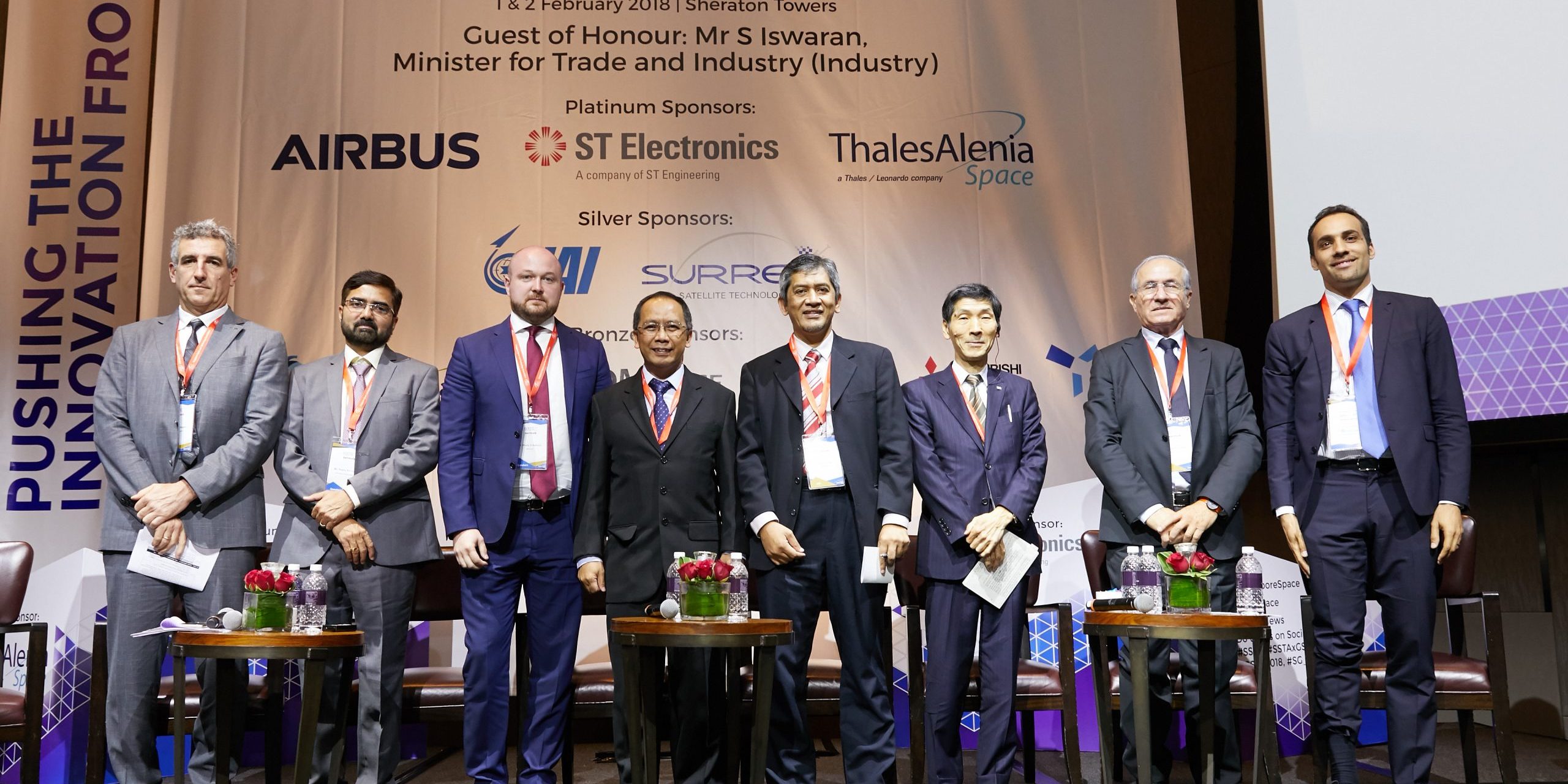 In 2017, the Japanese government published its Space Industry Vision 2030, which stated that Japan will work towards doubling the market size of its space industry to 2.4 trillion Japanese Yen (US$21 billion) by the year 2030.

This morning at the Global Space & Technology Convention (GSTC) 2018 in Singapore, Mr Shizuo Yamamoto, Vice President of Japan’s space agency JAXA, stated that this is part of efforts to grow the Japanese economy, which he said “has remained almost flat for the past 20 years.”

He added, “There is an urgent need for Japan to reorganize the economy for greater growth industries. With this background, the Japanese government announced the new Space Industry Vision 2030.”

Elaborating on plans to make this happen, Yamamoto added that JAXA is beginning to work more on applications rather than focusing mainly on Research & Development, as the agency has traditionally done. He singled out two key areas the agency is currently working on: developing more internationally competitive launch vehicles and satellites, as well as increasing development “value-added products and solutions” by applying innovative technologies such as big data analysis and Artificial Intelligence (AI).

“JAXA as an agency is expected to promote the space industry as well as NewSpace,” he said, adding that the current situation in Japan demands greater encouragement of downstream applications that are more commercially viable.