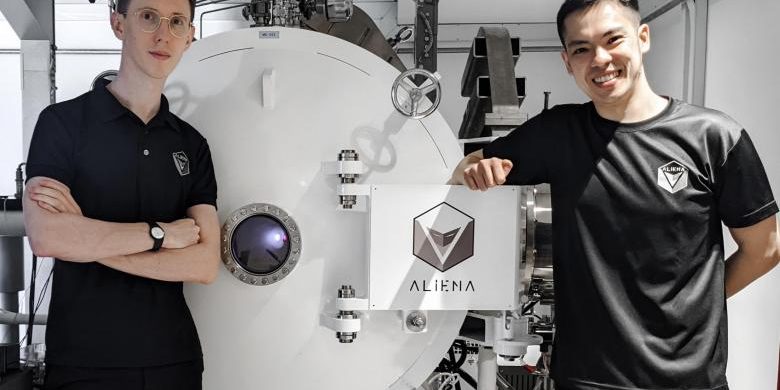 SINGAPORE – Billionaire Elon Musk’s company, SpaceX, deployed a nanosatellite into orbit early on Friday (Jan 14) morning, bringing along with it a thruster that was designed and produced by a Singaporean tech start-up.

The thruster engine was from Aliena, a company started in 2018 by two students who met while working on their PhDs at the Space Propulsion Centre in the National Technological University (NTU).

A thruster is used by satellites to make occasional firings to keep them in orbit, otherwise they would fall and re-enter Earth’s atmosphere.

The nanosatellite was deployed into orbit at 12.28am Singapore time, from the SpaceX Falcon 9’s Transporter-3 mission in Cape Canaveral Space Force Station, Florida.