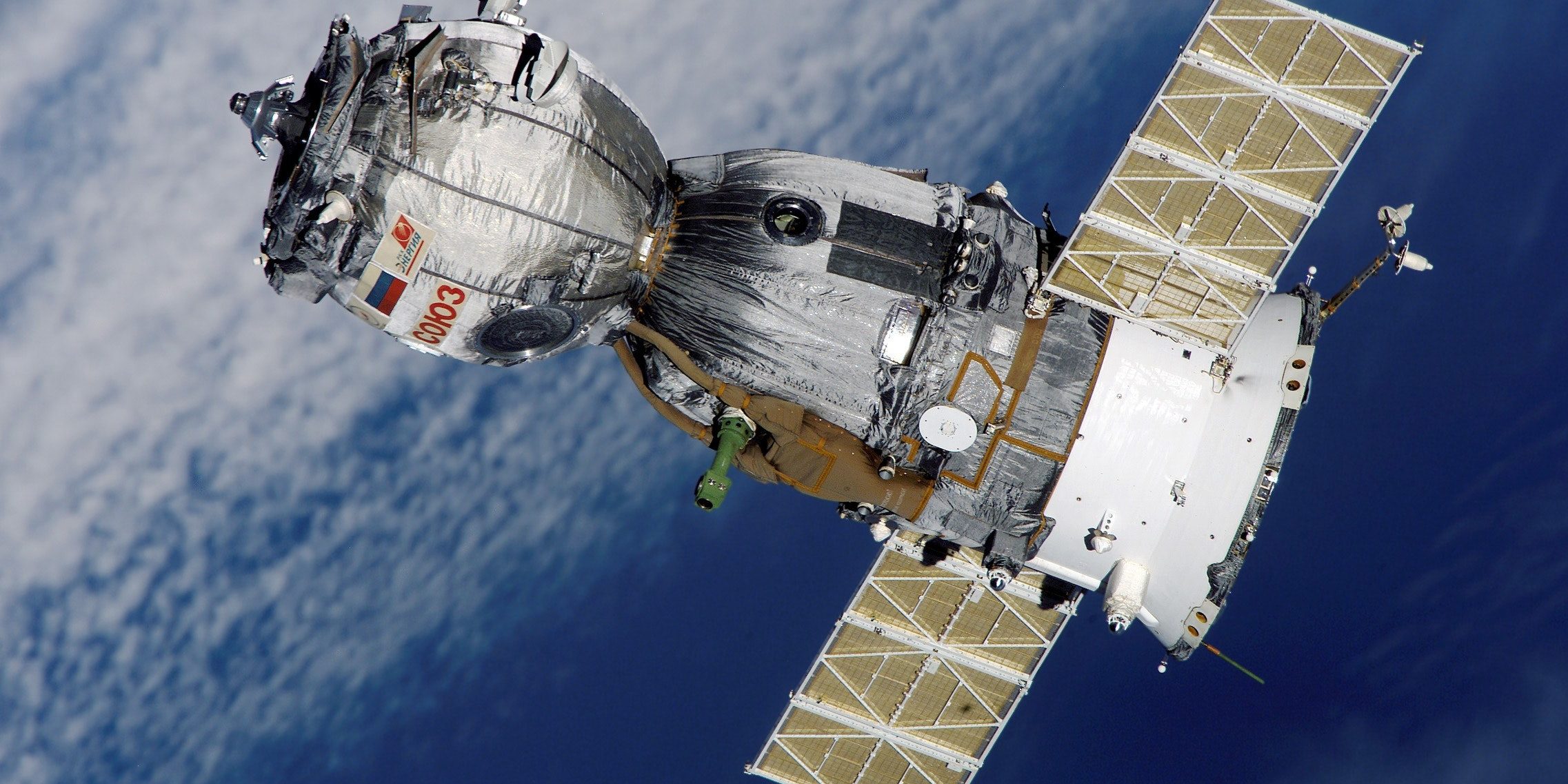 MADRID, Feb 19 (EUROPA PRESS) – The satellite telecommunications operator Sateliot has closed a convertible note for the amount of one million euros in the framework of its series ‘A’, the first tranche that will serve to finance its constellation of nanosatellites that will provide 5G coverage to the Internet universe of Things (IoT).
In a statement, Sateliot explains that this convertible note is a very common type of participatory credit in the United States and during the first rounds of financing in startups, which works as a short-term loan that appears in the economic balance of the company and whose capital is converted into shares in the following phases of financing.
The company highlights that with this operation it finalizes the closing of its series A, a first tranche of financing that will be around five million euros, which already has the majority participation of investors and European funds and that the company plans to close between the months February and March.

Among the participants in this convertible note is Crèdit Andorrà through Scale Lab Andorra, a business acceleration program of the Andorran bank aimed at innovative companies with a strong technological component in the consolidation or growth phase.

Before this operation, Sateliot had already signed a capital increase of up to 2.4 million euros that included funds from the company’s own executive team, from ‘business angels’ and from the management company specialized in venture capital’ Capitana Venture Partners ‘, which uses a specific investment fund for companies with high growth potential and international projection.
The telecommunications satellite operator plans to deploy its constellation of up to 100 nanosatellites from March of this year with the launch of its first nanosatellite, which will begin to offer IOT services on a global scale once it is in orbit.
To make this possible, the company foresees an investment of more than 100 million euros by 2025. Its objective is to reach a turnover volume of around 236 million euros by then and a total workforce of over 100 people.