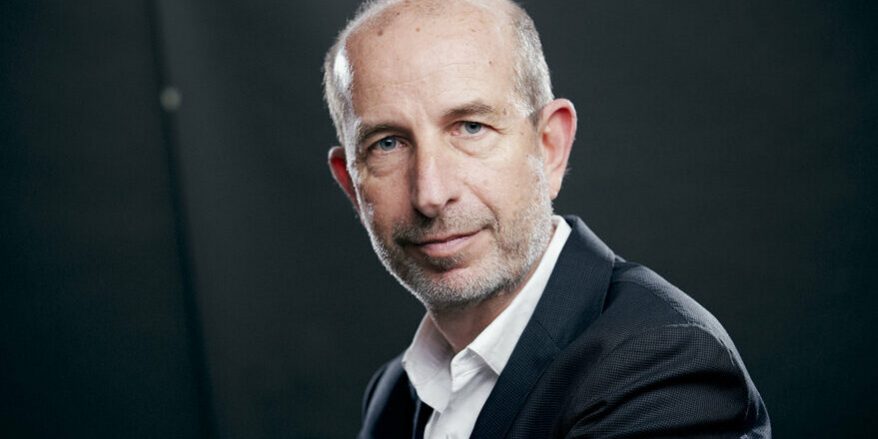 Sateliot raised 6.5 million euros in the first tranche of deals completed in December. At the SmallSat Symposium here, Sateliot executives said they concluded the second tranche.

With the completion of the round, global technology company Indra owns approximately 10.5 percent of Sateliot. Cellnex, a European telecommunications and broadcasting giant, owns another 3.5 percent.

Unlike many of the other satellite IoT companies, Sateliot does not seek its own IoT service customers. Instead, Sateliot forges agreements with mobile network operators.