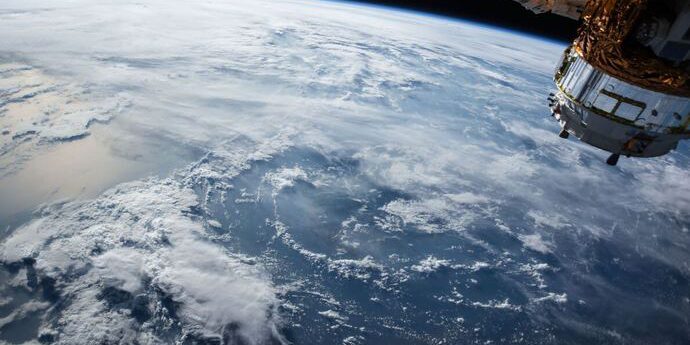 At this year’s Global Space and Technology Convention (GSTC) in Singapore, Singapore Space Tech Limited formally announced its establishment as a corporation.

“As the Singapore space ecosystem grows, SSTL has been established. Corporatisation will strengthen our position as a premier space hub by enabling us to be nimbler in today’s rapidly changing space landscape,” SSTL CEO Lynette Tan announced in a press statement.

“We also want to give SSTL greater flexibility to attract top organisations to complement our local and international space players,” she continued.

In addition to the establishment of the organisation, SSTL also announced the launch of Project Cyclotron. The initiative is launched in collaboration with Cap Vista, the strategic investment arm of Defence Science and Technology Agency (DSTA).

The programme will provide regional space and deep tech startups with insights, skillsets, and resources to become commercially viable.

Other than just space tech companies, Project Cyclotron will also house an “Investment Advisory Committee comprising potential investors with an interest and stake in the regional spacetech development”, according to the statement.

The programme will take in only 10 companies and applications, starting from February 6. Investors who are willing to take part in the Investment Advisory Committee should contact SSTL and Cap Vista.

Organised by SSTL, the GSTC event was held on February 6-7 at Grand Hyatt, Singapore.

The purpose of this convention will be to boost the region’s space tech ecosystem. It discusses topics such as the use of blockchain in the space sector, 5G in space, and space applications for Smart Cities.

Additionally, one of the key highlights of the event will be a workshop on Quantum Key Distribution and  3D printing in space.

“The space industry is rapidly evolving, especially in Asia. What used to be a government-initiated industry has evolved into one, that heavily involves commercial players,” said Executive Chairman of SSTL Jonathan Hung on government’s support of the space tech industry.