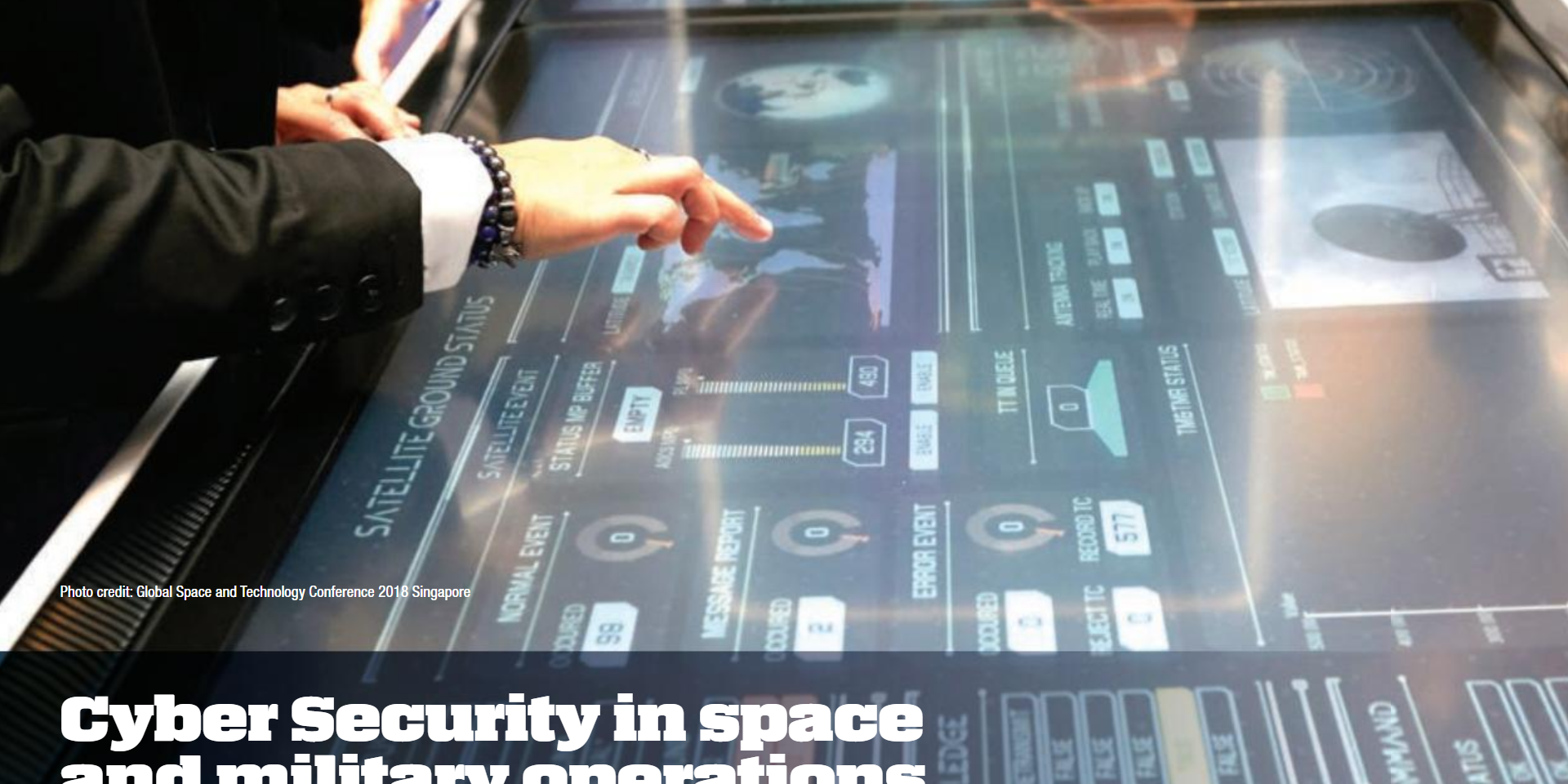 The partnership aims to advance the development of integrated space capabilities in the area of navigational satellite technology.

SINGAPORE: As part of the Republic’s push towards developing space capabilities, the Singapore Space and Technology Association (SSTA) and Global Navigation Satellite System (GNSS) and Location Based Service (LBS) Association of China (GLAC) signed a Memorandum of Understanding (MOU) to formalise their partnership for industry development on Thursday (Feb 11).

The partnership aims to advance the development of integrated space capabilities in the area of navigational satellite technology.

For instance, the partnership will include co-building a common platform for navigational satellite experts from both associations for knowledge sharing, conducting joint research projects and to identify opportunities to commercialise such projects together.

The MOU was signed on the sidelines of the 8th Global Space and Technology Convention 2016. GLAC is a non-profit association with approximately 2,000 members, including research institutes, universities and enterprises that engage in the R&D, manufacturing and operation of global satellite navigation and location-based technology.

Advertisement
President of the Singapore Space and Technology Association, Jonathan Hung, said: “There is domain expertise in China, where there are already a lot of these smart data collection systems. Leveraging the Chinese data system collection, it will help to propagate new ideas, new innovation.

“And of course, through the Singapore Centre of Excellence that the China GLAC has established here, hopefully we will also localise many of the systems and allow (them) to be used in Singapore and the region.”

Speaking at the convention on Thursday, Minister for Trade and Industry (Industry) S Iswaran noted the successful development and launch of the six Singapore-made satellites into space in December last year.

Mr Iswaran said this milestone is an “affirmation of the ability and determination of both NTU and NUS”, and that the successful launch “attests to the strengths of our universities, not just in areas of upstream R&D, but also in complex systems design, development and integration”.

Mr Iswaran also said: “As a small and open economy, Singapore needs to constantly look ahead, stay nimble and prepare for an uncertain future. The recently established Committee on the Future Economy, which our Prime Minister announced late last year, is our latest effort to envision new possibilities and strategies that that can strengthen and sustain Singapore’s competitiveness.

“Our effort to develop the space industry is an example of Singapore’s continuing endeavour to chart new frontiers and carve out competitive niches for our economy.”

At the convention, Singapore Technologies Electronics also showcased images captured by TeLEOS-1, Singapore’s first commercial Earth observation satellite. ST Electronics said the satellite is in “good health” since its launch in December last year, and is performing to plan as In-Orbit Test activities continue to be conducted.

Looking ahead, ST Electronics said it is looking to develop a next-generation satellite with better capabilities and performance over the next few years.

Said Mr Tang Kum Chuen, president of the Communication and Sensor Systems Group at ST Electronics: “With the successful launch of TeLEOS-1, our engineers are now more prepared to go into the next generation of satellite, and we are looking at a bigger satellite.

“TeLEOS-1 is about 500kg, so the next one may be about 700kg. We will be looking at a data rate of 300 megabits per second and up to about 1 gigabit per second, and also a higher recording capacity.”

Singapore first announced plans to develop a space industry in 2013.